Paper textbooks don't allow educators to find out where students are having problems. With e-textbook, it changes everything. Now, students' work habits and activities can be readily collected to help pinpoint areas of learning difficulties.

Why do what we do?

1.) For students. Reduce the load of heavy paper textbooks.

2.) For governments. A single platform for ease of implementing big data.

3.) For publishers. Not missing out on using big data as market leader. 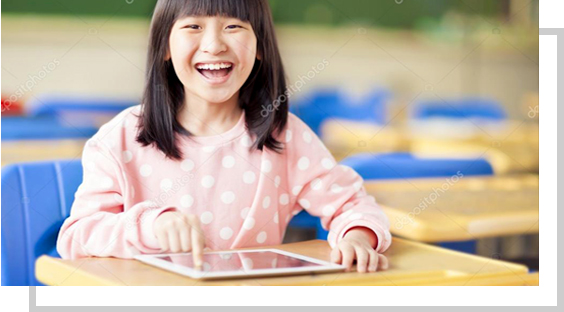 Use big data to revolutionize education

"Never in history can education have the potential
to improve by leaps and bounds!"

Why work with us? 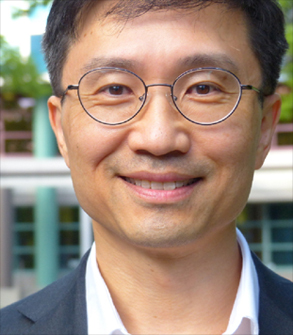 Patrick Chun, CEO of educational software company Greenwood Canada, is a professional engineer, educator, and co-founder of Greenwood. Patrick graduated from the University of British Columbia, Canada in engineering with first class honours, and subsequently went on for graduate studies at McGill University, Canada, and the University of California, USA in computer engineering. Before founding Greenwood in 1994, Patrick had over a decade of high-technology development experiences working on electronic communication systems, satellite observations, and multimedia designs across North America in places like Montreal, Los Angeles and Vancouver. In his works, Patrick had also been instrumental in the design of users' training and education for the use of these complex systems. In the mid 2000's, Patrick led Greenwood into closing a sale of a subsidiary to a multinational company overseas.

KAN Wing Kay, President of ITEC, is a professor, chartered engineer, and entrepreneur. Dr. Kan graduated from the Chinese University of Hong Kong (Graduate of Science with Honours) and received a Master's degree in Computer Science from the University of California, Los Angeles, and a Ph.D. in Computer Science from Imperial College London, UK, was a key proponent of the early design of the internet. 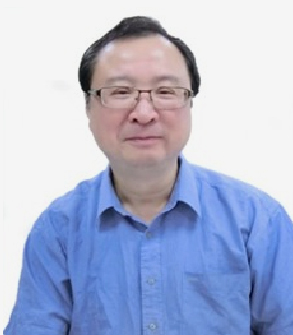 Greenwood Multimedia of Canada, and ITEC of Hong Kong – a joining-force of two award-winning companies in the e-learning field. 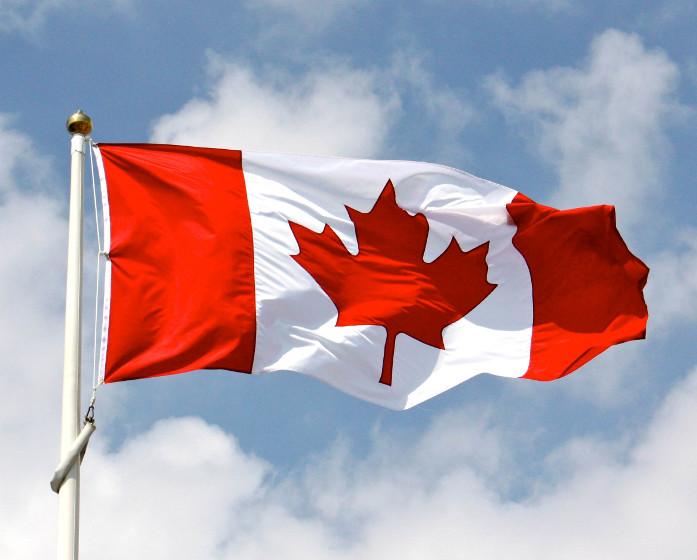 In the mid 2000s, a division of Greenwood was sold to a multinational. Notable clients of Greenwood included the largest English-language training tertiary public institute in western Canada -- the Vancouver Community College (VCC), Government of Canada's Language Instructions for Newcomers (LINC), and Toshiba Information System, Japan. Subsequent to the sale, Greenwood continued to do research & development on education platform technologies with a single ultimate vision:

Use big data to revolutionize education!

The stringent Hong Kong EMADS (E-Textbook Market Development Scheme) standard is the most-advanced and matured education platform specification in the world, with lineage going back to the mid '90s with Hong Kong's "Quality Education" Initiative. Notable clients of ITEC includes public schools in both Hong Kong, Macau and mainland China.

And now combining the international experiences of Greenwood Multimedia and the specialized know-how of ITEC in satisfying the advanced standards of the Hong Kong Government for e-textbook, a new company is formed.